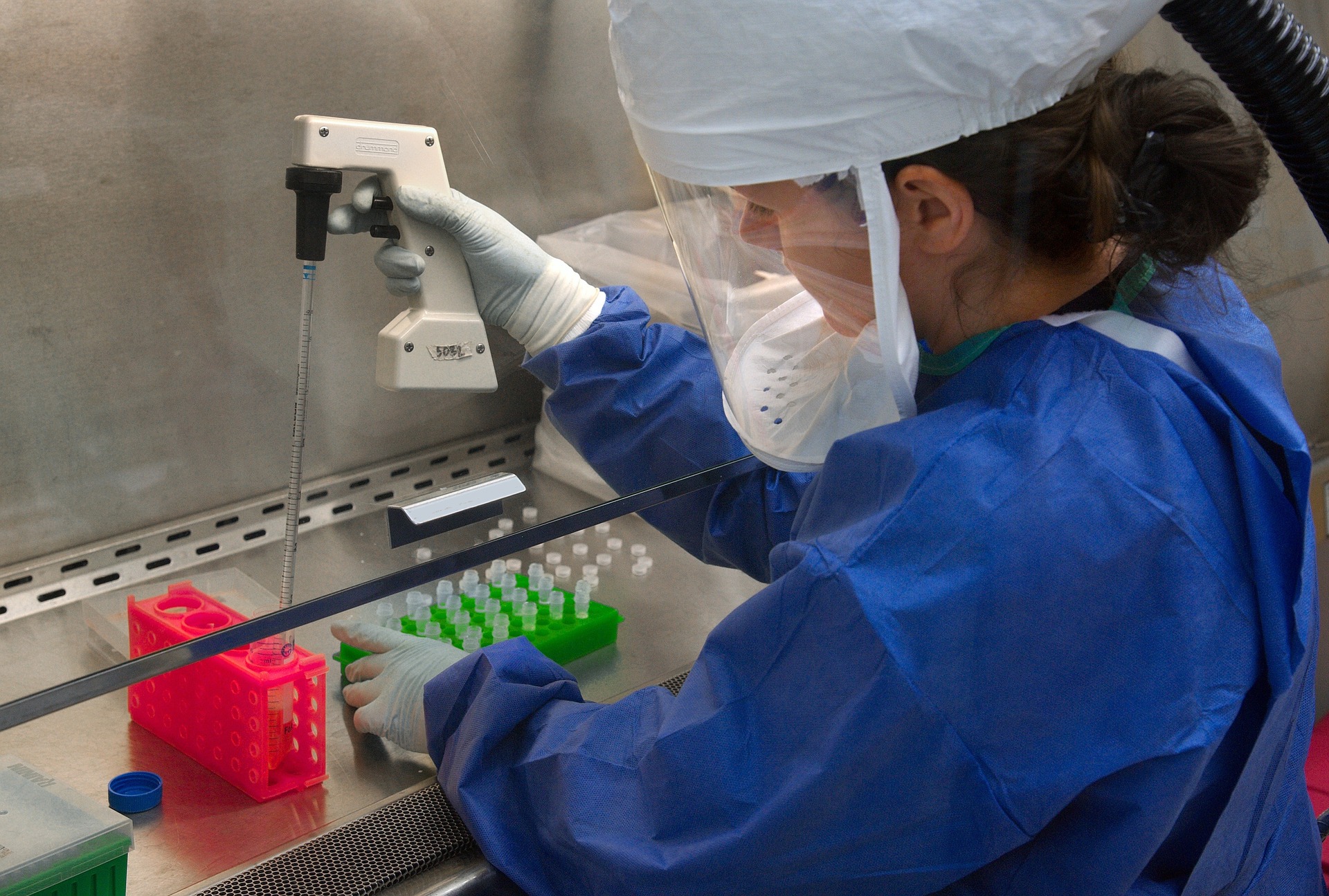 Although men once dominated the field of science, women are working on narrowing the gender gap. According to a 2014 study by the US Census, women in the 25 to 39-year age group hold 46 percent of science and engineering degrees. Comparatively, that number drops to 28 percent in the 65-years and older range.

Those stats sounded great in 2014. However, if you look more closely at the specific field of study in science, you’ll find the numbers change significantly. For example, women receive over half of bachelor’s degrees in the biological sciences, but they receive less than 18 percent in the computer sciences and less than 20 percent in engineering. They do a bit better in physical sciences at 39 percent, and increase again in math at 43 percent, according to the National Girls Collaborative Project.

However, Women with a STEM (Science, Technology, Engineering, Math) degree are less likely than their male counterparts to work in a STEM occupation, and are more likely to work in education or healthcare. In 2009, although women represented 48 percent of the overall workforce, women held only 24 percent of STEM jobs. In 2016, that grew to 29 percent. Still, one would expect more women in STEM careers if gender representation in STEM professions reflected the overall workforce. Also, it’s worth noting that in the 1990s, women accounted for 35 percent, so although 2016 saw an increase, there’s still a substantial drop that occurred over two decades.

The US Department of Commerce speculates that many possible factors are contributing to the lack of women in STEM jobs, including a lack of female role models, gender stereotyping, and less family-friendly flexibility in STEM fields. Regardless of the causes, women need encouragement and support in the STEM field.

“There is a clear disconnect between the computer science industry and the message girls receive about their ability to succeed in tech organizations,” states ComputerScience.org. However, educators, parents, employers, and scientists can reverse this trend.

Parents and educators can foster an early interest in scientific topics and work to remove negative connotations and barriers. They can also work together to help girls maintain confidence and curiosity in STEM subjects. Female scientists in the field can offer to be role models and mentors or even create career support groups for the women in their field, and male scientists can stand up to sexist or prejudiced behavior in the workplace.

Why Women Should Go For It

While the US Department of Commerce speculated that less family-friendly flexibility in the STEM field is contributing to the lack of women in STEM jobs, researchers have found that women working in tech companies – particularly start-ups – are much more likely to have a healthy work/life balance.

Most tech companies are supportive of non-traditional methods, such as working from home. They also may have flexible hours that allow employees to work when it best suits them, as long as work is completed on time. Furthermore, the average length of maternity leave in America is only six weeks, but technology companies are leading the way in increasing this timeframe to a more substantial and fair policy.

While fewer women obtain STEM occupations and the gender wage gap still exists, the good news is the gender wage gap is smaller in STEM jobs than in non-STEM jobs. The wage gap is about 21 percent for non-STEM jobs, but drops to 14 percent in STEM jobs. “It is one of the few fields where women have the opportunity to earn the same salary as their male counterparts,” states ComputerScience.org. For example, a study found that one year after graduation, male and female programmers were earning the same salary.

What People Are Asking About Science for Kids

Where can I find earth and space science lesson plans for elementary school?

Online science lesson plans are not only easy to access, they can be fun for kids. Start with this article that lists some great online STE(A)M courses for kids.

What is the best biology lesson plan for high school?

There are many great ways to get your teens interested in biology. Might we suggest learning more about plants and animals? This article talks about getting your teen involved in classifying plants, observing animals, and more.

Why is it important to study geology?

Geology helps us learn more about Earth—what it’s made of, its shape, and its natural hazards such as earthquakes, floods, and volcanic eruptions. You can teach your kids more about geology by completing some fun at-home geology projects together.

Which is easier: geology or astronomy?

Geology is the study of Earth, while astronomy is the study of the universe. Depending on your child’s interests, they may find one of these subjects is easier to learn than the other. If your child is interested in studying rocks or fossils, then they may find geology to be an easier field of science. If your child wants to learn more about the solar system, then astronomy would likely be an easier subject. Check out some great outdoor projects, including geology and astronomy, so that your child can get an idea of which field of science they might enjoy more.

What are some science camp activities for kids?

Science camps can cover all types of science—geology, astronomy, meteorology, oceanography, and computer science, among others. There are many science activities for kids that fall under these categories of science. For example, kids can examine different types of rocks and minerals, observe the night sky, create “weather” in a jar, build their own submarine, or learn to code their names.