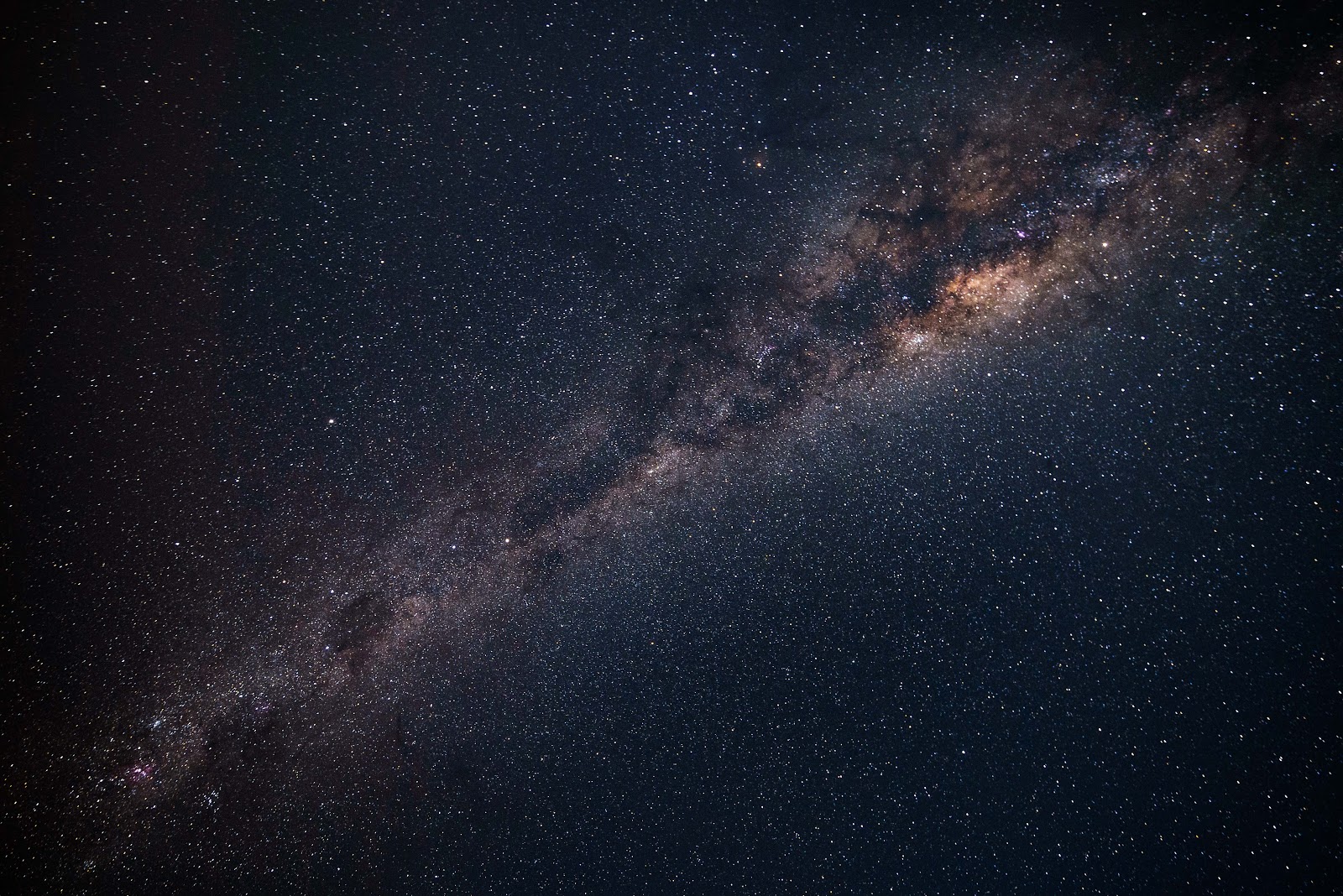 Have you ever been stargazing with your children and wondered how you could teach them more about astronomy? If you’re new to astronomy yourself, you might be confused about how to start. You might feel tempted to buy a telescope, but without knowing what to look for in a telescope or where the planets and stars are located in the sky, you might only be able to find the moon. As pretty as Earth’s moon is, your children could get bored rather quickly if they can’t find any other stars and planets.

Using Books and Apps to Find the Constellations

The best approach is to learn the constellations first. Don’t worry; learning about the stars is easier than it sounds. If you’re already familiar with the Big Dipper, especially if you live in the Northern hemisphere, you can use that constellation to find other stars and planets. Books like Signposts to the Stars can show you how to do just that.

You can also download apps, such as Sky Safari, that can show you the night sky for any date and time, from any location on Earth. Best of all, by simply pointing your phone at the sky, these apps can identify the stars and constellations for you.

You may also consider joining a club or society. Many towns and cities have their own clubs and societies, and almost all of them have regular observing nights. These groups will give you the opportunity to meet with like-minded folks, learn more about the hobby and – best of all – see some cool sights through other people’s telescopes!

If meeting up in the real world isn’t an option, you can also join a Facebook group. There are thousands available, all over the world, covering many different aspects of the hobby.

When to Go Stargazing

So when should you stargaze? The obvious answer is “whenever the stars are out” — but the reality is a little more complicated than that. First of all, be aware of the moon. The full moon brightens the sky, in just the same way that the Sun does. Although the sky won’t be bright blue like it is during the daytime, you might notice that the sky appears a very dark blue during the full moon. Sure, this might look pretty, but it means the fainter stars won’t be visible. A full moon could also make it harder to view and learn the constellations.

A crescent or half Moon won’t interfere too much, but anything more than that can be a problem. Plan your stargazing dates according to the moon cycles, and you should be just fine!

Just like with finding constellations, there are apps available that can show you the phases of the moon for any given date. Lunescope is a top-selling app that also has a built in atlas of the moon. It can even tell you when a lunar eclipse will be visible.

You’ve probably also noticed that it takes awhile for the sky to get dark after sunset. There are three stages of twilight – civil, nautical and astronomical – and true darkness doesn’t fall until roughly 90 minutes to two hours after sunset. This timing will vary, depending upon your location and the time of year. However, if you want to see the most stars, it’s worth waiting until the sky is as dark as possible.

Where to Go Stargazing

This leaves us with where to stargaze. You can, of course, go outside and look up at the stars from your backyard, but there’s one major problem you will need to take into account: pollution. The pollution you’re concerned with when stargazing isn’t just any chemical pollution in the air, but rather light pollution. If you live in a town or city, the street lights and even the lights from your neighbors’ houses or cars could drown out everything except for the brightest stars.

The best place to stargaze is far away from those lights. Unfortunately, getting to a truly dark location is becoming harder and harder these days. Light pollution is getting worse and it’s interfering with our view of the night sky in the process. National Geographic recently reported that, according to a 2016 study, roughly 80% of Americans are unable to view the Milky Way, the nebulous strip of light that is, in fact, our own galaxy seen from within.

Why Go Stargazing as a Family?

All light pollution aside, there’s truly never been a better time to get kids (and the whole family) involved in astronomy. Whether you start from your backyard or go stargazing during a camping trip under the nighttime skies, a love of the stars can stay with children for the rest of their lives. By learning about the universe, our children have a better chance of understanding their place within it – and of appreciating just how fragile our own world is.